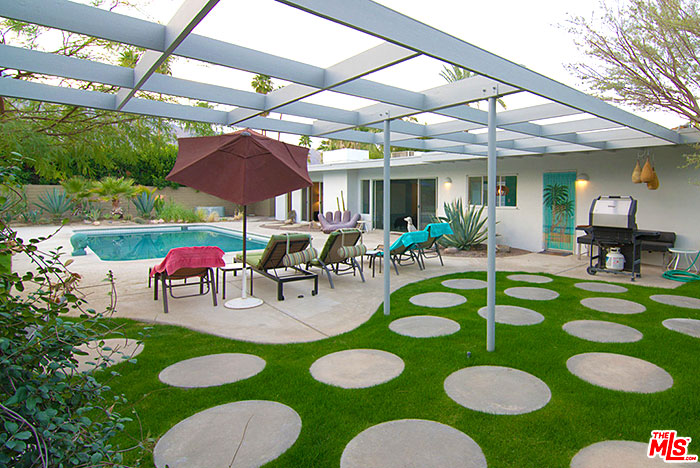 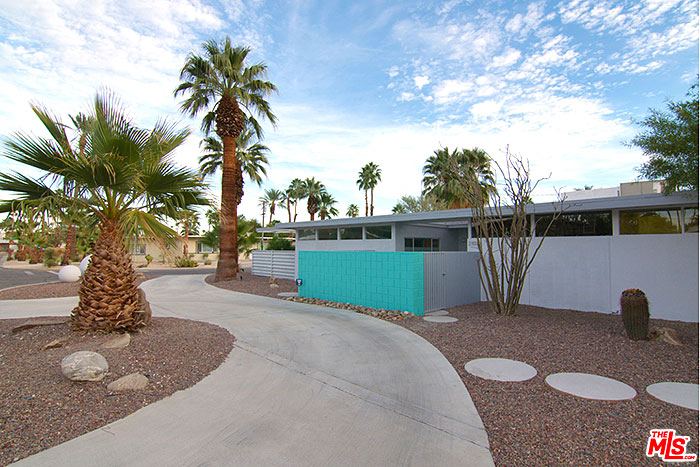 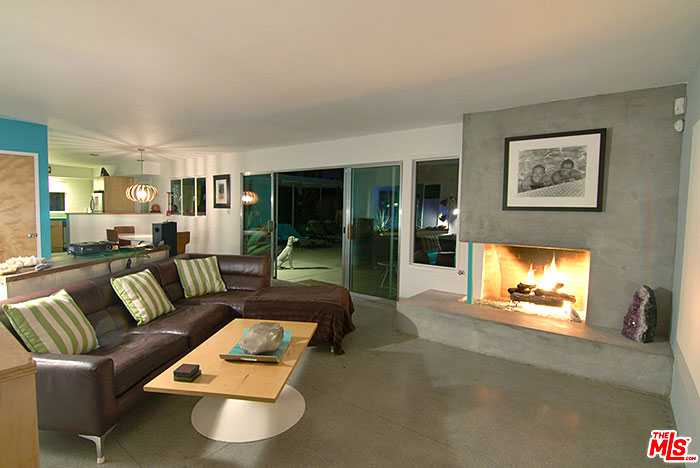 The local builder, Jack Meiselman, worked with Bob Alexander (Alexander Construction Co.) in a joint venture on a number of the “Alexander” homes. At some point there was a falling out between the two men and Jack Meiselman decided to get out of the partnership. Seeing a great and lucrative opportunity in these new ‘modern’ tract homes, he and his brother Bernie would buy the adjacent parcels to the ones Alexander bought and develop. He came up with a “Modified Alexander” layout and built roughly 350 tract homes sprinkled amongst the Alexander Homes in Palm Springs, CA.

William Krisel, a legendary Palm Springs architect, had the following to say about Meiselman:  “Jack Meiselman was a cheap hack who stole our plans and built a poor imitation using inferior materials and unskilled labor! That’s all I have to say about him.”

While one must admit that Meiselman`s methods might have been unscrupulous at best, I have to disagree with Mr. Krisel on a few points. A Meiselman Home is no more cheaply built than the equivalent Alexander. They all used the cheapest materials available. Also, Meiselman introduced separation of space by configuring the guest rooms on the opposite end of the house from the Master.

And finally, Alexander and Meiselman were both in this game for the money. To make money on these homes you had to do 3 things: Buy the land cheap, use cheap labor, and build with cheap materials. What happened in the process is that they defined affordable desert modernism and carved out a unique niche of modern homes in the late 50’s and 60’s.